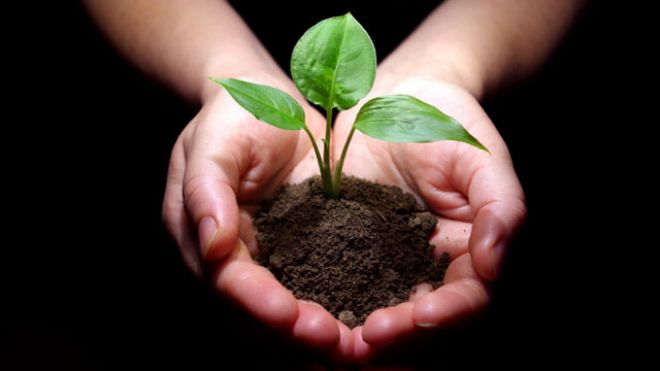 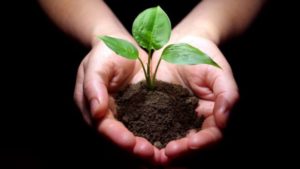 Story of the Leper, the Bald Man and the Blind Man

Allah willed to test three who were a leper, a blind man and a bald-headed man.

So, he sent them an angel who came to the leper and said, “What thing do you like most?” He replied, “Good color and good skin, for the people have a strong aversion to me.” The angel touched him and his illness was cured, and he was given a good color and beautiful skin. The angel asked him, “What kind of property do you like best?” He replied, “Camels (or cows).” (The narrator is in doubt, for either the leper or the bald-headed man demanded camels and the other demanded cows.) So he (i.e. the leper) was given a pregnant she-camel, and the angel said (to him), “May Allah bless you in it.”

The angel then went to the bald-headed man and said, “What thing do you like most?” He said, “I like good hair and wish to be cured of this disease, for the

people feel repulsion for me.” The angel touched him and his illness was cured, and he was given good hair. The angel asked (him), “What kind of property do you like best?” He replied, “Cows.” The angel gave him a pregnant cow and said, “May Allah bless you in it.”streaming movie Kong: Skull Island

The angel went to the blind man and asked, ‘What thing do you like best?’ He said, “(I like) that Allah may restore my eye-sight to me so that I may see the people.” The angel touched his eyes and Allah gave him back his eye-sight. The angel asked him, “What kind of property do you like best?” He replied, “Sheep.” The angel gave him a pregnant sheep.

Then the angel, disguised in the shape and appearance of a leper, went to the leper and said, “I am a poor man, who has lost all means of livelihood while on a journey. So none will satisfy my need except Allah and then you. In the Name of Him Who has given you such nice color and beautiful skin, and so much property, I ask you to give me a camel so that I may reach my destination.” The man replied, “I have many obligations (so I cannot give you).” The angel said, “I think I know you; were you not a leper to whom the people had a strong aversion? Weren’t you a poor man, and then Allah gave you (all this property)?” He replied, “(This is all wrong), I got this property through inheritance from my fore-fathers.” The angel said, “If you are telling a lie, then let Allah make you as you were before.”

Then the angel, disguised in the shape and appearance of a bald man, went to the bald man and said to him the same as he told the first one, and he too

answered the same as the first one did. The angel said, “If you are telling a lie, then let Allah make you as you were before.”

The angel, disguised in the shape of a blind man, went to the blind man and said, “I am a poor man and a traveler, whose means of livelihood have been exhausted while on a journey. I have nobody to help me except Allah, and after Him, you yourself. I ask you in the Name of Him Who has given you back your eye-sight to give me a sheep, so that with its help, I may complete my journey.” The man said, “No doubt, I was blind and Allah gave me back my eye-sight; I was poor and Allah made me rich; so take anything you wish from my property. By Allah, I will not stop you for taking anything (you need) of my property which you may take for Allah’s sake.” The angel replied, “Keep your property with you. You (i.e., the three men) have been tested and Allah is pleased with you and is angry with your two companions.”

[Sahih Bukhari: Volume 4, Book 56 Virtues and Merits of the Prophet (pbuh) and his Companions Number 670] 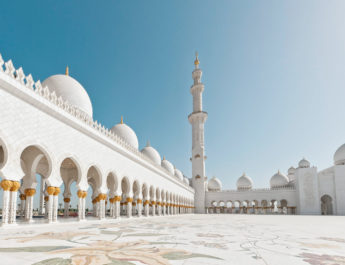 May 21, 2017 Safeerah3 Comments Off on Mosques are Built to Invoke Allah Alone

April 2, 2017 Safeerah3 Comments Off on The longest five minutes!

Allah is closer to you than your jugular vein

January 7, 2017 Safeerah3 Comments Off on Allah is closer to you than your jugular vein